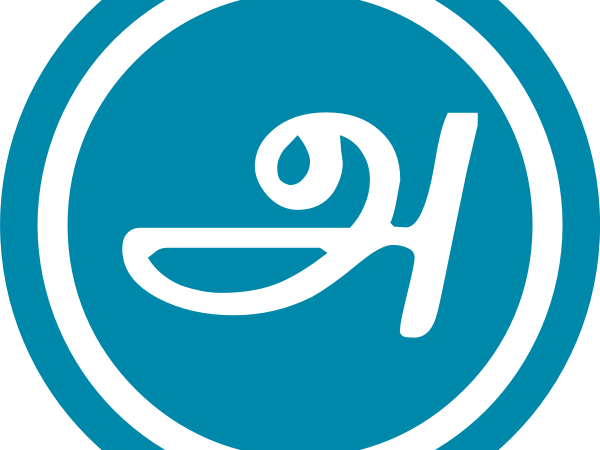 Our guy wokes up every day at 6am just to see the alarm watch which is set up for 8am and sleeps happily there after, but not today. Today its different. The first sight he can remember is coming out of his 10year old apartment with a smile on his face.

He saw the evening sun setting down and a aircraft coming that way towards him. Its not a normal one, it has two turbines in the shaped of rectangular boxes and diagonal stripes on them. He has never seen one such.military one?may be.But one of those turbine is spitting smoke and the elevation of the aircraft is decreasing steadily. God, these dreams seem very true.

He was hiding behind a container. Looking for his friend. Lot of explosions around and lot of crazy airplanes coming down. People are staying inside the container boxes and already cooking is on. Those who came out are no humans.

He was storming through the container boxes now altered,like home and searching for his friend. He heard another explosion , this time very nearby and could see his body burning. He trembled , some part of his brain says its just a dream , but it hurts, really really hurts.

He woke up sweating and grabbed the watch and the time now is 6:03am . He started writing this 6:05 am.MAY. 19 2014#DREAMS#AIRPLANES#CRAZY#DREAM