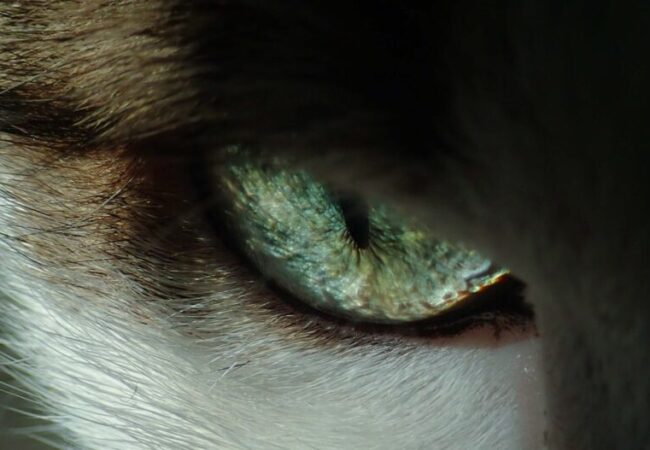 This series will explain the key differences between AWS and Azure services, in part 1 , tried to cover the key terminologies used and where the infrastructure services/servers are actually hosted

If you are looking for what cloud computing means(this article is not for you!) -anyways, here is a quick summary for you from AWS:

What is cloud computing?

Cloud computing is the on-demand delivery of IT resources over the Internet with pay-as-you-go pricing. Instead of buying, owning, and maintaining physical data centers and servers, you can access technology services, such as computing power, storage, and databases, on an as-needed basis from a cloud provider like Amazon Web Services (AWS).

State of the Cloud

So for the first part of this series, we will get started with where the top two contenders are located and how their infrastructure is setup!

So lets get started..

Typically cloud providers operate across the world! and both AWS and Azure have grown to a place where they have services almost everywhere..

It has 24* regions and it almost covers every corner of earth! each and every region almost surely has at least 2 availability zones all connected via dedicated networking..

Along with these there are many other services that AWS provides..

Also all these information tend to change every day, for example, look at the above picture , there are 3 announced regions and many more might be in the pipeline.. also there are additional zones like a local zone or a even a wavelength Zone etc!

Now lets move over to Azure!

Azure follows almost the same structs as AWS however differs in some areas!

Now if you compare it with AWS, you can see that there are additional layers on azure network , so lets see everyone!

Example of a regional pair

So , there are lot of sub concepts inside these, but guess I have covered the main items , please check and let me know via comments!